We love to live the nomadic lifestyle.

Shortly after graduating college Chris hit the road with his husky in a 1994 Ford Econoline Van. They spent a month together exploring the East Coast of the United States. This trip opened Chris’s eyes to the possibilities of the road. A year later he had sold the Econoline and purchased the camper van known as Zep. He had Alaska in mind when he stopped in Arizona to make a few extra bucks for gas money. That is where he met G and they have been traveling together ever since.

We take footage of our travels.

We write and record our journey. 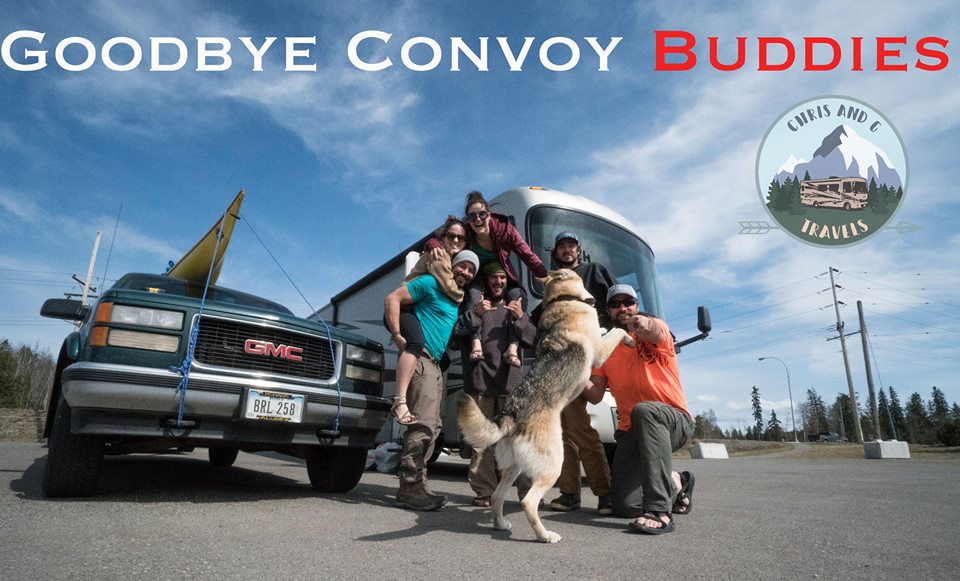 We wake up early to try a Canadian delicacy, poutine! After searching google maps for the best rated place we take G’s car into down town

END_OF_DOCUMENT_TOKEN_TO_BE_REPLACED 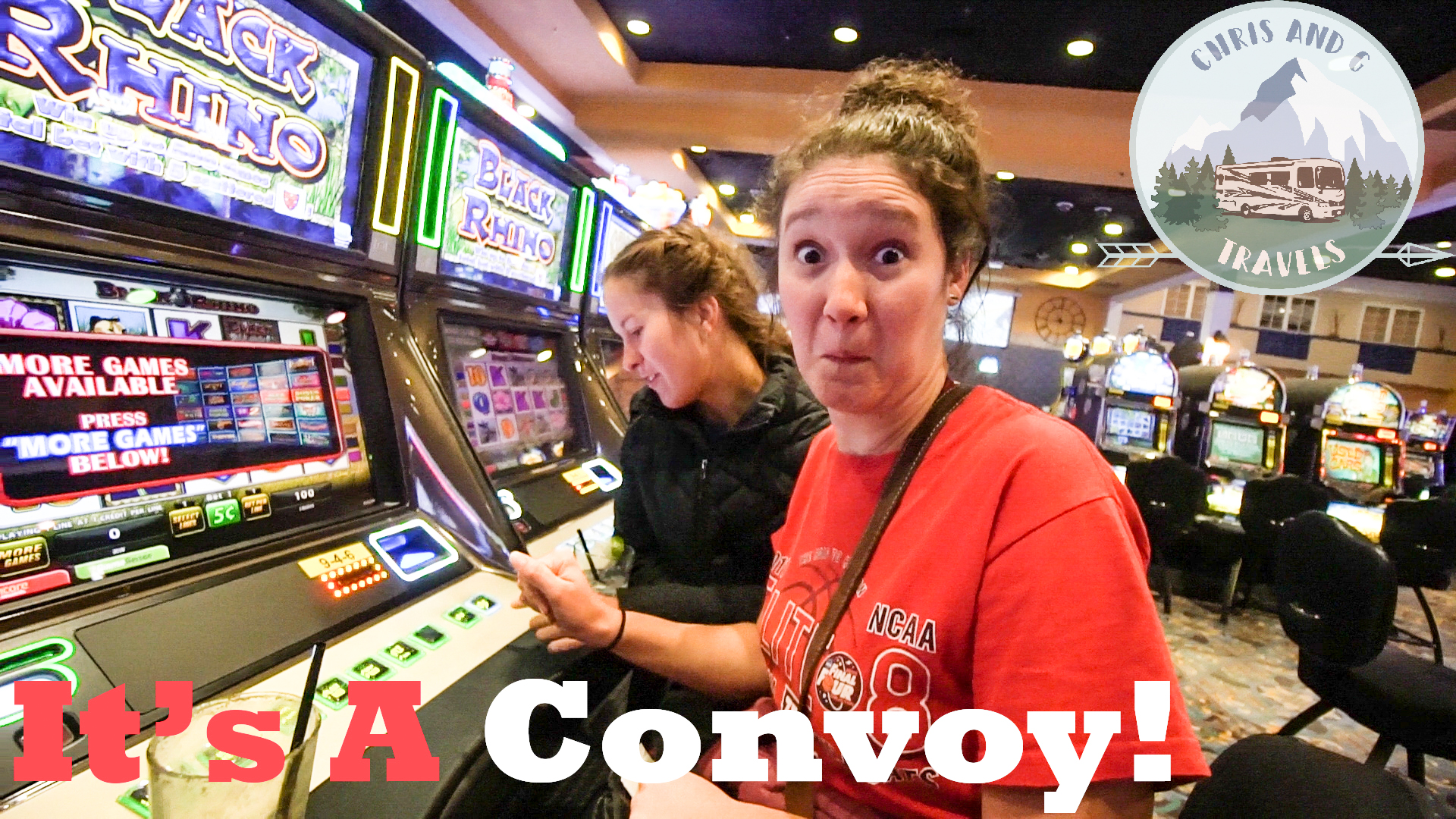 We finally get our RV into Canada for our trip up to Alaska! We gas up beforehand as fuel is WAY cheaper within the lower 48. While crossing, we

END_OF_DOCUMENT_TOKEN_TO_BE_REPLACED 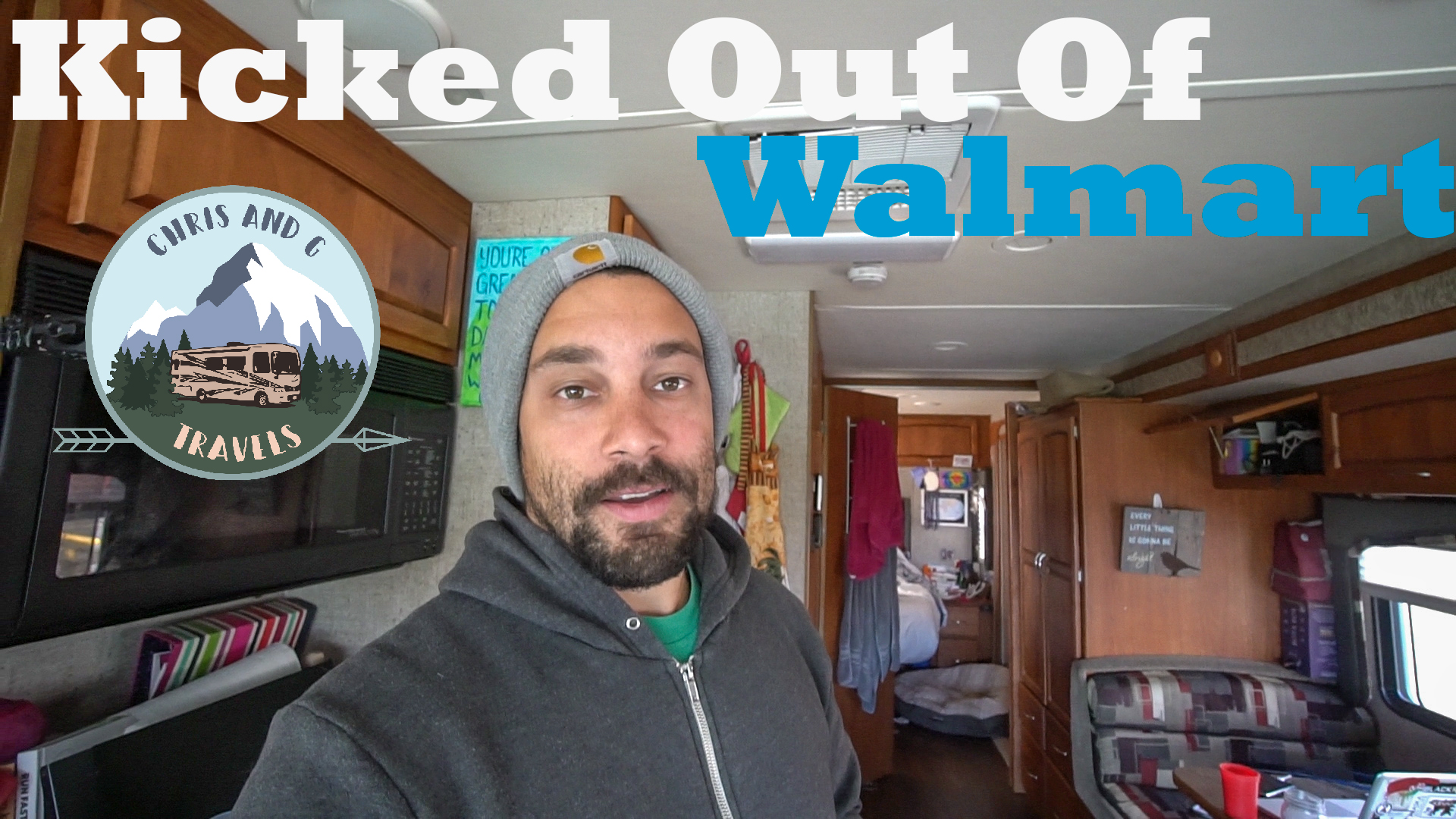 The new shower for our RV turned out pretty good! I am glad I went with this mod and I am currently keeping an eye out for a curved shower

END_OF_DOCUMENT_TOKEN_TO_BE_REPLACED 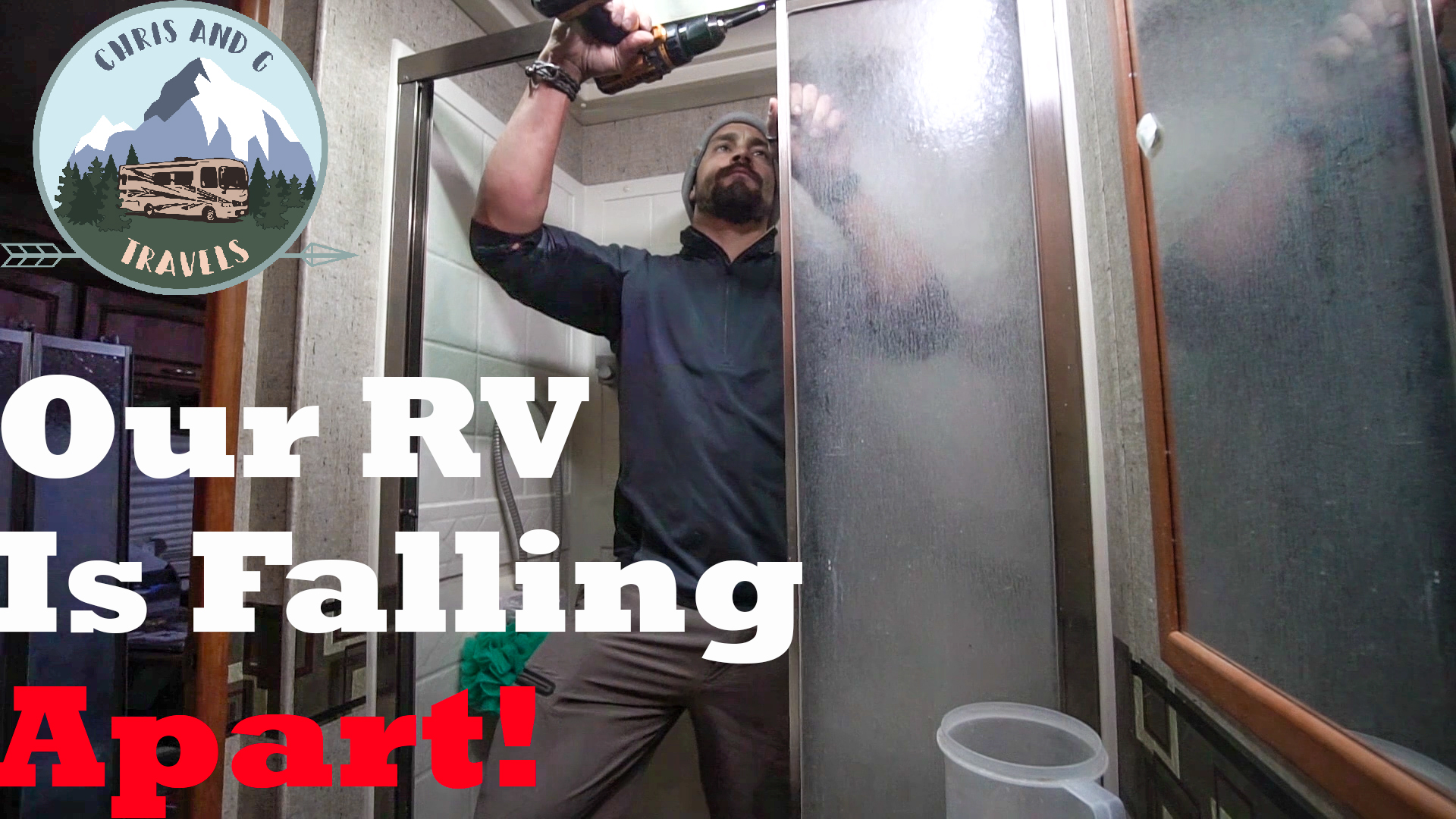 I don’t know if Biz is back luck or what, but things are starting to break down on our RV! In this video the mattress fails, the steps get