We love to live the nomadic lifestyle.

Shortly after graduating college Chris hit the road with his husky in a 1994 Ford Econoline Van. They spent a month together exploring the East Coast of the United States. This trip opened Chris’s eyes to the possibilities of the road. A year later he had sold the Econoline and purchased the camper van known as Zep. He had Alaska in mind when he stopped in Arizona to make a few extra bucks for gas money. That is where he met G and they have been traveling together ever since.

We take footage of our travels.

We write and record our journey.

Kobes and I enjoy our last evening RVing in the mountains of Utah before heading back down to pick G up from the airport. We quickly get ready

END_OF_DOCUMENT_TOKEN_TO_BE_REPLACED 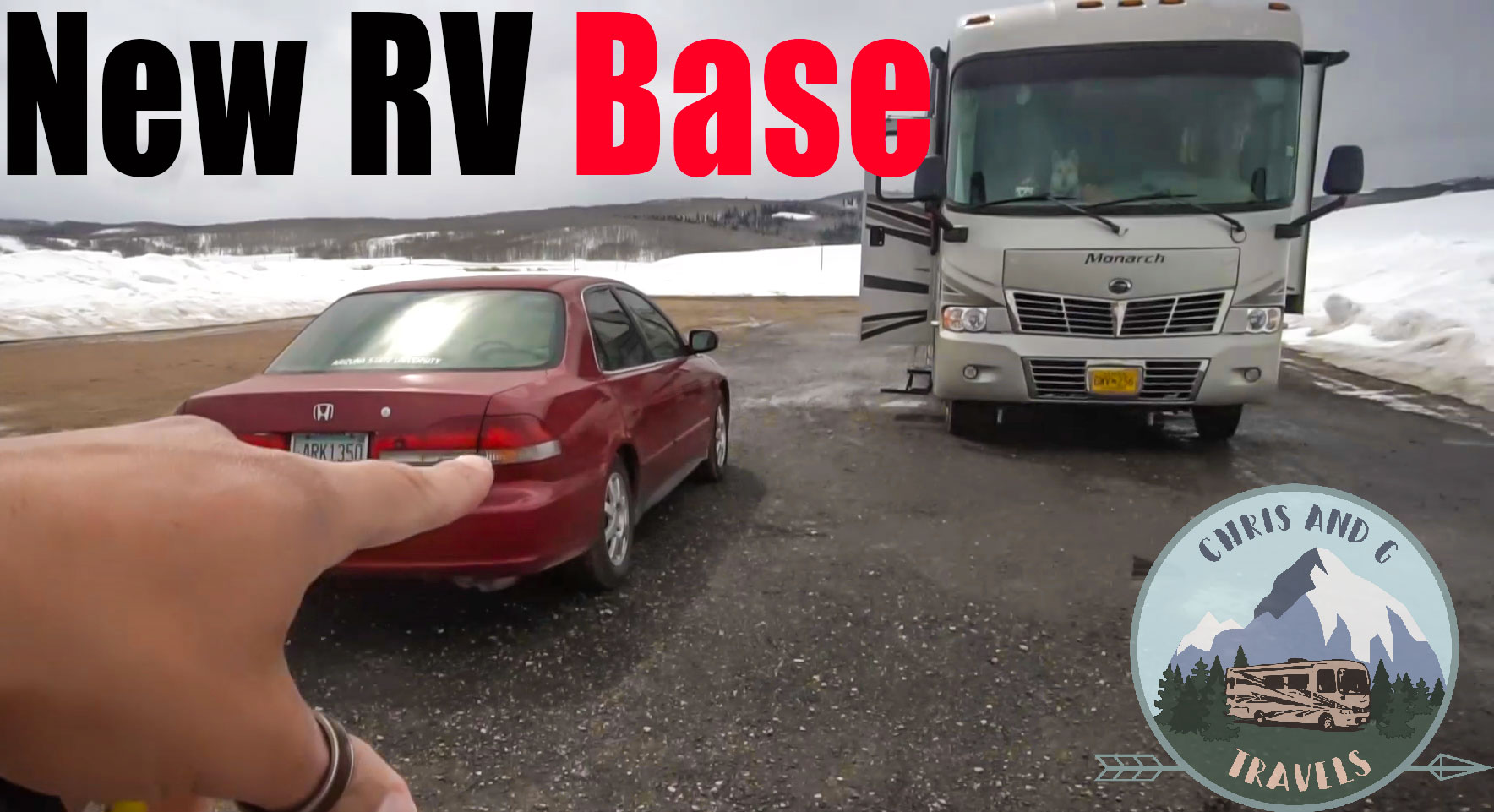 Exploring this nearly abandoned area was really fun! I love checking out new places to camp in our RV. Once I get the RV setup I get ready to

END_OF_DOCUMENT_TOKEN_TO_BE_REPLACED 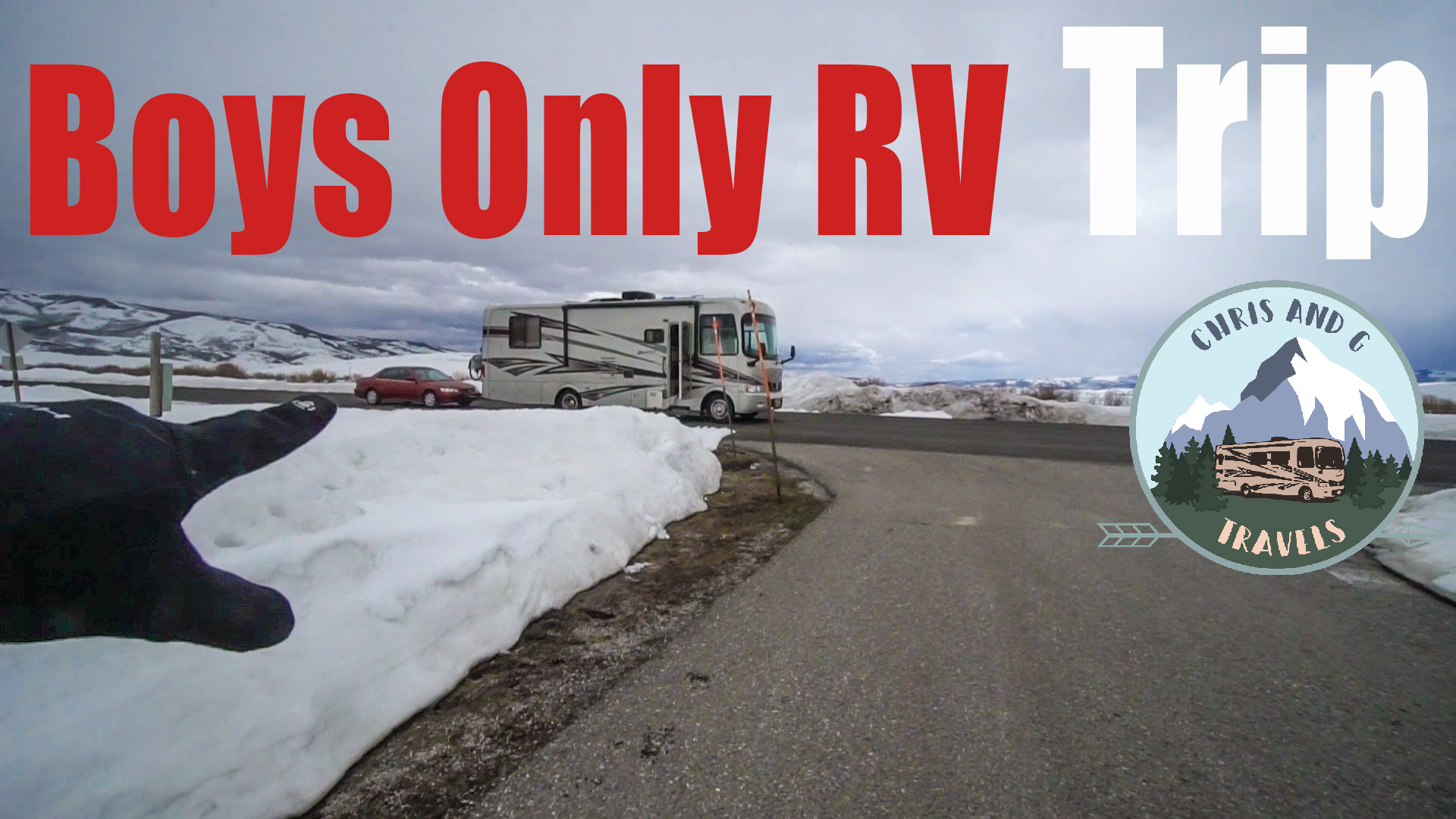 After a morning working at the truck stop we head West towards Utah. As I had hoped, the weather decided to cooperate and and we get some great

END_OF_DOCUMENT_TOKEN_TO_BE_REPLACED 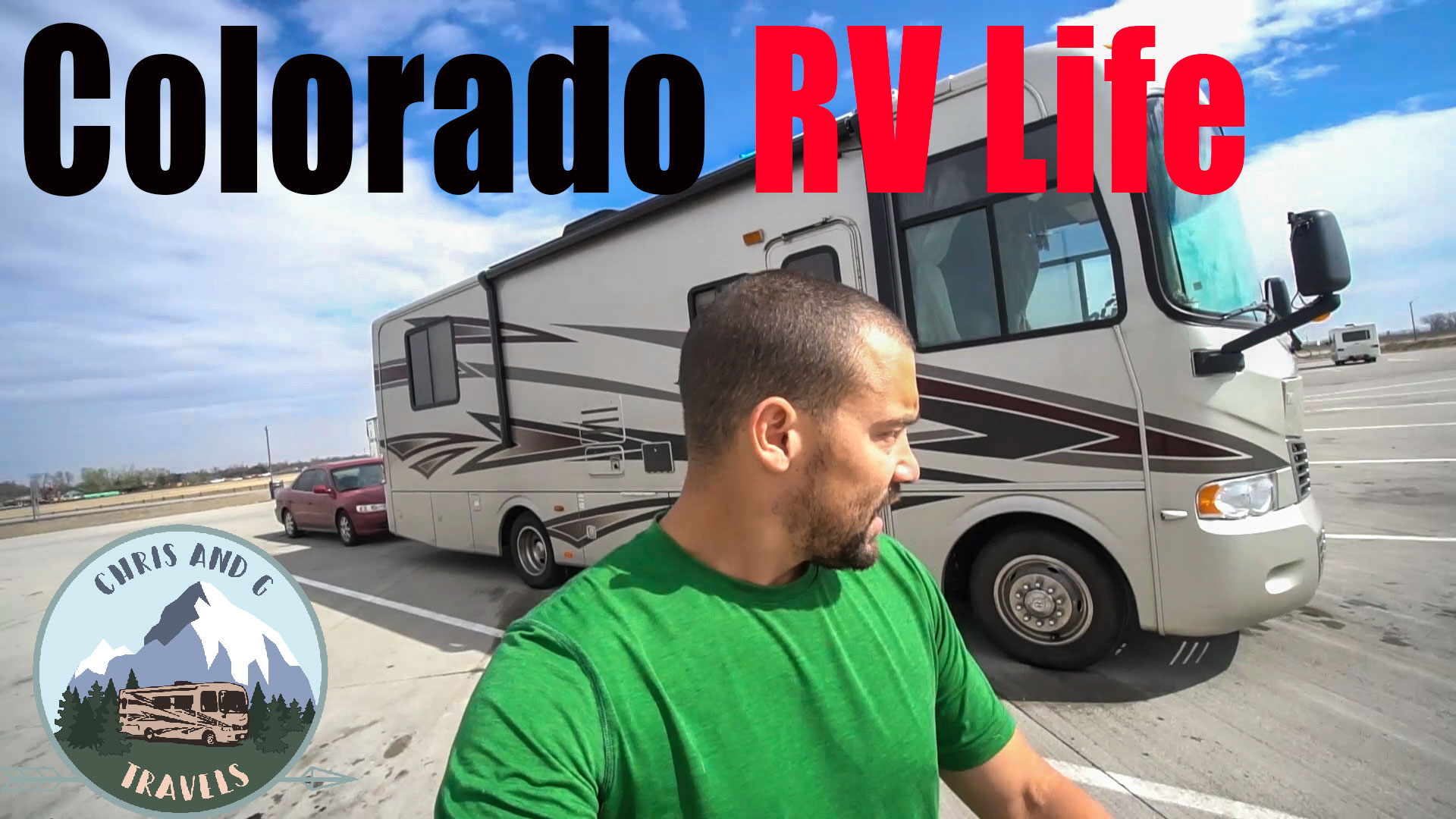 Our RV fridge has been acting up so I contacted thenorcoldguy.com and he mentioned cleaning the burner. I used 91% rubbing alcohol and hoped it