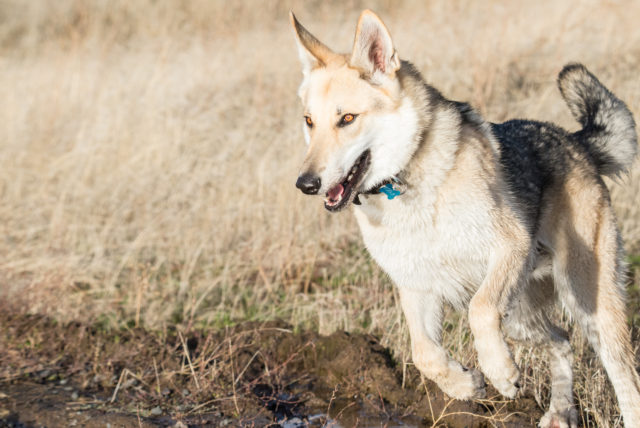 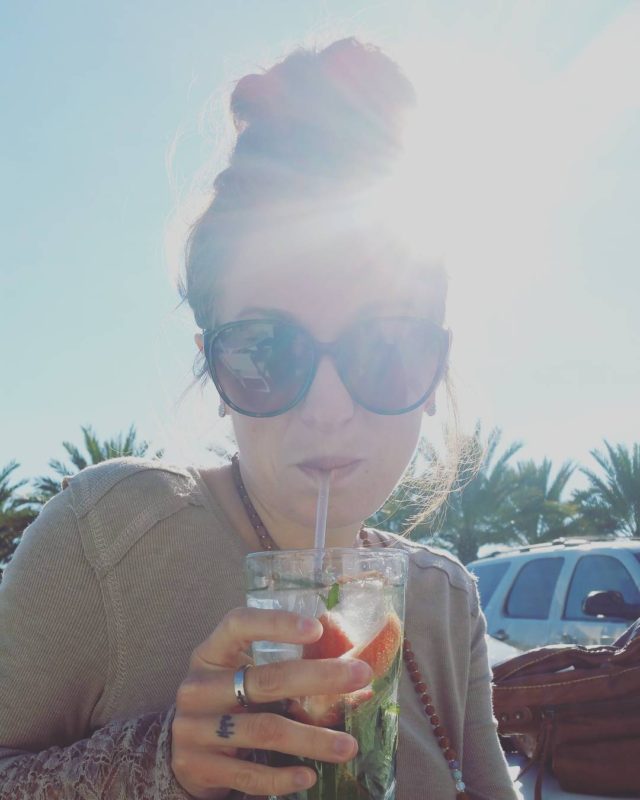 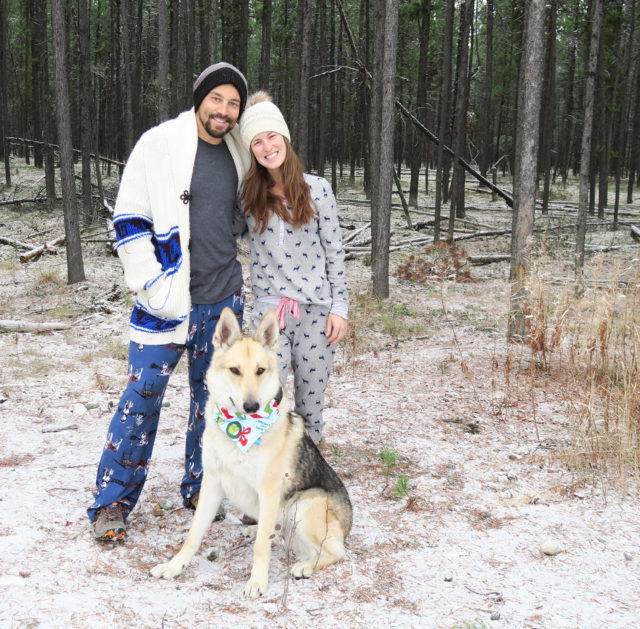 Chris began his life of travel by studying abroad in Australia his sophomore year of college. This opened his eyes to the possibility of travel and how it enriches one’s life. Chris continued to travel every chance he got. This includes a summer in New Jersey to a spur of the moment road trip to L.A., among other adventures. Before graduating college he concocted a plan for a low cost and fully engaging form of travel. He took all of his savings and graduation money and purchased a van on eBay for $1,800. After spending over a month with his Siberian Husky in the van and traveling the Eastern United States, he was hooked.

The next few years were spent working odd jobs to save money so he could then travel. A typical year would consist of 8 months of work with 4 months of continuous traveling in his van. During a continuous travel stint in the van he received a phone call that he had been waiting for. A friend who worked at an auto auction had found a great deal on a camper van. Chris immediately headed back home, procured a small loan, and promptly sold the original van. After another 8 months of work and planning Chris finally had his own tiny home on wheels, a 1990 dodge Xplorer camper van he named Zep.

For no reason in particular other than hearing the fishing was great, Chris chose Alaska as his first destination. After he finished his working stint with a few dollars in his bank account he hit the road in high spirits. However, only 60 miles down the road, the van broke down. He limped his van all the way to New Mexico until he finally gave in and took the van to a mechanic shop. At this point his bank account was deeply in the red and his emergency credit card was near it’s limit.

Chris had some friends in Arizona who were currently making some decent money working at the bars. After arriving in Arizona the goal was to work for a month or two and then head to Southern California to find a job to save enough to make it to Alaska. One evening while out exploring the area, Chris asked a bar employee about obtaining a job at that very same bar. The bar was named Canteen and it just so happens this is the bar G worked. He applied the next morning and was working that same evening.

Chris’s plans to only stay a month or two were foiled when a position opening came about. With his new position, Chris made more in one night at Canteen than he did in 4 nights at his previous job. The money was good, he developed friendships with fellow employees, Arizona was beautiful and he became really good friends with a young lady nicknamed Baby G. When he began his work he was living in a parking lot near the bar in his van, later he was living in a fellow employee’s car port.

As the months passed, Chris had saved a large amount of money, paid off all debt and retrofitted the van with everything he would ever need for Alaska. However, the issue regarding his new friend G had not been figured out. They both knew Chris was leaving and was unsure how to handle the situation as the departure date approached. While out to dinner one night Chris proposed the idea of G joining him on the way to Alaska. G was a little hesitant to live out of a van during their conversation. Chris had learned early on that arguing a point is useless, using an example to prove a point is priceless. So, Chris finished listening to what G had to say, said excuse me to a table of 3 middle aged ladies, and asked them a simple question. He asked “If you could go back to when you just graduated college and had the opportunity to travel the country in a van with some guy, would you do it?”. They all laughed and emphatically said, Yes. 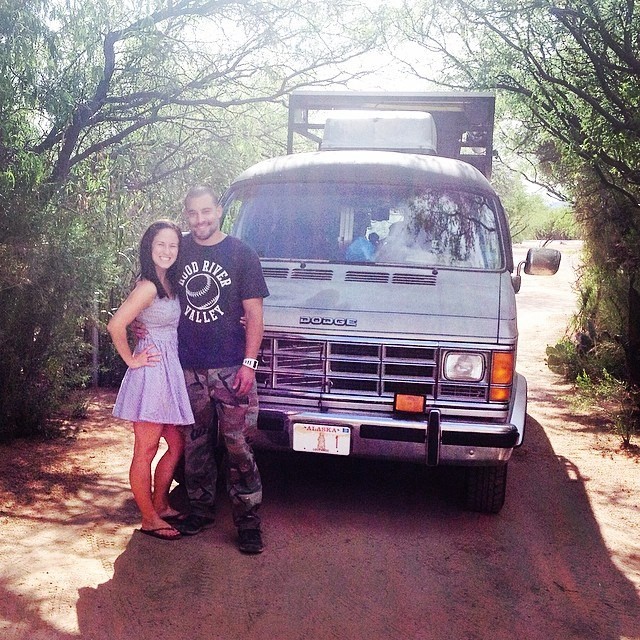 Their first trip together was a success. Not only did they not hate each other after the journey, Chris & G were planning their first overseas trip together. The two returned to Seward for another summer. However, they rented an apartment for the second summer due to their hectic and demanding work schedules. Chris was working 16-20 hour days while G worked nearly every day. After this summer the two made two definite decisions. They wanted to continue to be mobile and surely didn’t want to spend another $7,000 in rent for the summer. A larger, more livable form of transportation was needed. This is when they purchased Atlas.

Atlas is a 2008 Monaco Monarch 30SFS class A motor home. When Chris first drove the monster of an RV he was extremely nervous. There was no training course, no final walk-through, just the dealer handing over the keys and saying “good luck”. Chris & G learned a great deal about not only RV’s, but about how to stay positive when bad situations happen on the road. They were “born into fire” as some may say. However, in retrospect, that was probably the best education any two people could have received when starting their RV life. 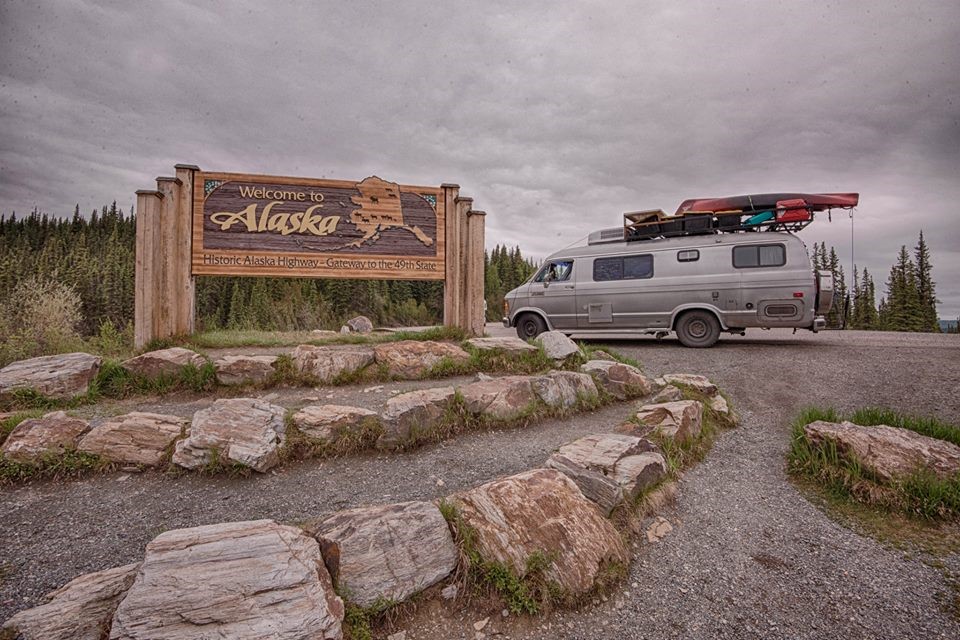 Atlas is a 2008 Monaco Monarch 30SFS class A motor home. When Chris first drove the monster of an RV he was extremely nervous. There was no training course, no final walk-through, just the dealer handing over the keys and saying “good luck”. Chris & G learned a great deal about not only RV’s, but about how to stay positive when bad situations happen on the road. They were “born into fire” as some may say. However, in retrospect, that was probably the best education any two people could have received when starting their RV life. 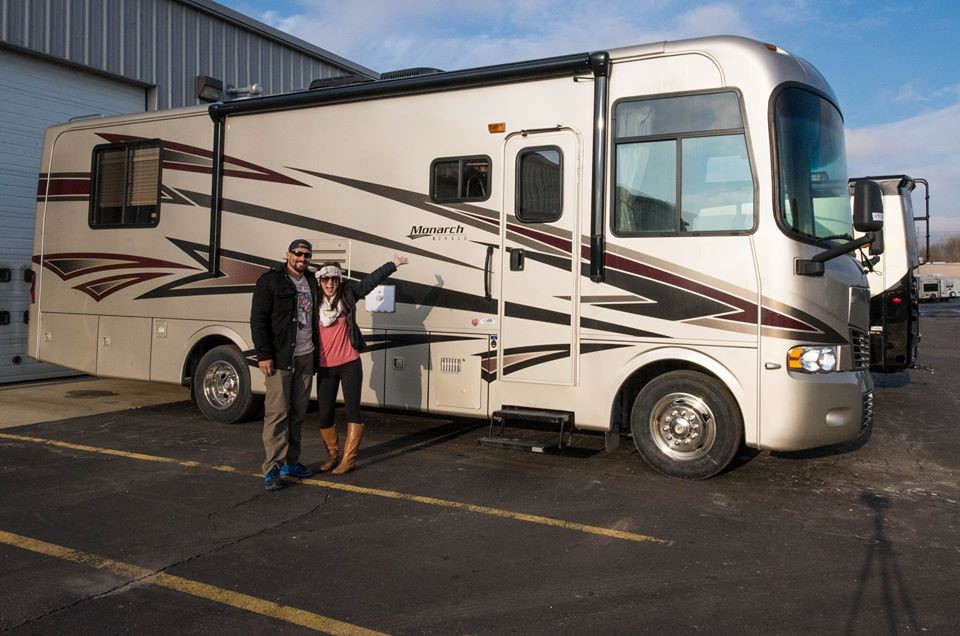 Atlas, Chris, G, and their newly adopted pup named Kobuk are currently in Seward, Alaska for the summer. Each year has been radically different than the last. Future job opportunities, new schooling, and new locations are a monthly assurance for them. Be sure to follow them on all their social media platforms as each platform tells a different story of their lives!